Doha to Dubai and Back Again

Dubai is to Doha what "going to the lake" is to Kansas City (Missouri, USA) - if you add a keg and maybe a few dancing girls.  Think: Worlds of Fun, Disneyland, Six Flags…all mixed up with a hefty helping of Las Vegas.  More amusement park than cultural experience.  More play than pray.
The call to prayer happens in Dubai, but the city isn't centered around it.  And, while it takes effort to find someone who speaks Arabic in Doha - (it appears that) no one speaks Arabic in Dubai.
Still.  There are only two ways out of Qatar: drive through Saudi Arabia, a complicated, rule-rich endeavor (especially if you're travelling with a woman) or fly.  Dubai is close (45 minute flight).  Dubai is fun.  Dubai has the Burj Khaleefa: 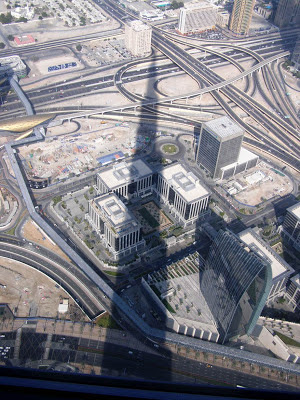 Tallest building in the world, from the top
And the weekend we were there, Dubai had these two: 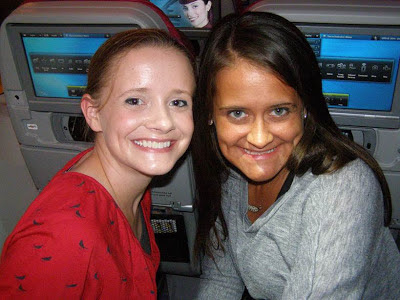 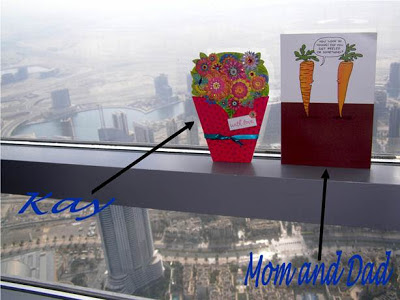 Mom and Dad and Kay at the top of the Burj Khaleefa
Like Qatar, Dubai was once all about fishing and pearling.  Unlike Qatar, Dubai was already a bustling trade and tourist hotspot (thanks to terms like "tax free port") by the time oil was discovered in 1966 - nearly 30 years after the Peninsula's bonanza.
The core of (Dubai's leader, Sheikh) Maktoum's policies is economic freedom and the no-holds-barred promotion of Dubai, which makes the city a very fun place. By the mid-1990s, the Dubai Desert Classic had become a well-established stop on the Professional Golfers Association (PGA) tour. World-class tennis tournaments, boat and horse races, desert rallies and one of the largest air shows in the world attract millions of visitors to the city. Other high profile events, such as the Dubai Shopping Festival and Dubai Summer Surprises, bring hordes of tourists into town. Tourism matches trade and oil in importance to the emirate's economy.  (http://www.skidubai.com/dubai/history/)
The Dubai Shopping Festival was in full swing during our visit to the Emirate.  This is what that looked like: 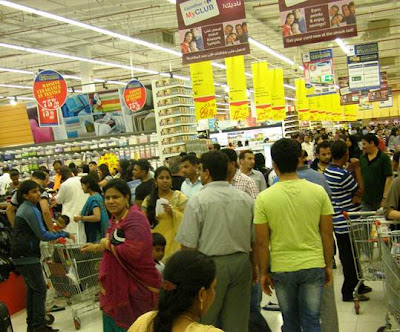 every mall and other-which-where during our stay
We rode the Big Red Bus, toured the aquarium at Atlantis, saw beaches, parks, the tallest this and the biggest that.  Dubai's subway metro meant a holiday from Doha's crazy-making traffic.  Plus there were souks.  And penguins 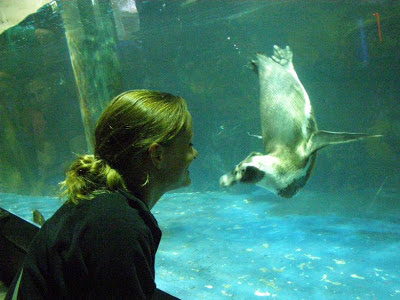 Kimber and friend
We counted shark's teeth in an underwater tunnel 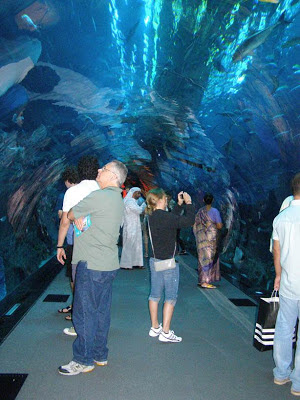 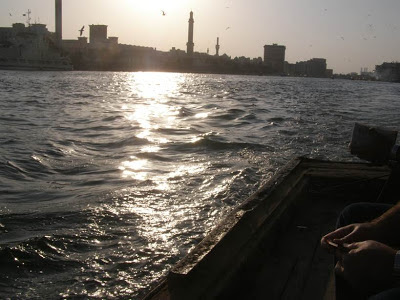 abra ride only 1dh
ooed and ahhed at the Wafi Mall Egypt-themed light show, ate pizza, drank wine, got lost, stayed out late and made much merry. 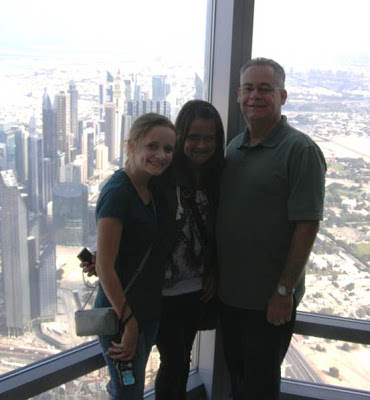 Kimber, Katie, Bob at the top of the Burj Khaleefa
All while we MISSED CHRIS, KILLIAN and KRISSY - who celebrated her third birthday the same day as Nonnie (that's me).  And who all are so far, far away. 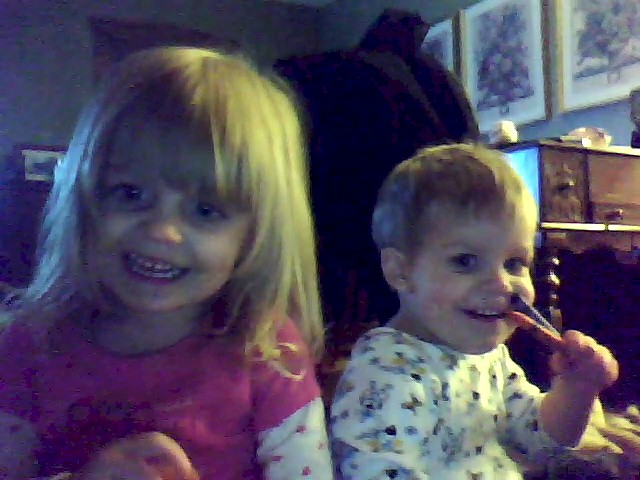 talking to Nonnie via Skype
I dare you to say this pic doesn't tug at your heartstrings (sniff)
I hear Oman is also a quick flight from Doha - and that they maybe speak their own language there (an Arabic dialect).  How unique!  We're thinking to visit.
But first…and next…home.
Posted by Lucinda H. Kennaley at 12:15 AM

Really, really, interesting! I'm getting an education every Friday -- Mom/GrMaMa/GGMa

Sounds like fun! And, the final picture? It makes me giggle... Love AK

Glad you guys liked it - and THANKS for posting a comment! (I get more private emails than comments.) :) :) :) I also LOVE LOVE LOVE ADORE that happy picture of Chris's perfect, beautiful, wonderful darlings. Want.

It is so nice to see that part of the world and to see your girls and you and Bob. It must be a thrill of a lifetime. You may never want to come home!!Sending hugs, Sheri

Thanks, Sheri! It was so great to have Katie and Kimber here: comfortable and comforting! We had a great time playing with our girls and re-appreciating the adventure that is living-in-Doha.

But make us never want to come home? NOPE! :) All in its own time...hugs back, Cindi