Question: "Is the Call to Prayer like a Siren?" 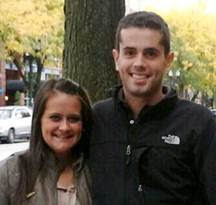 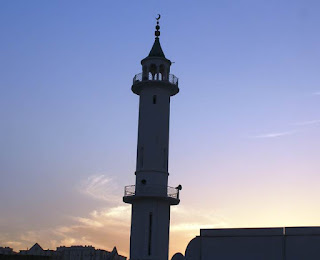 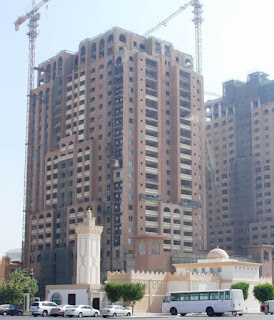 Minaret at the Pearl's mosque - hmmm 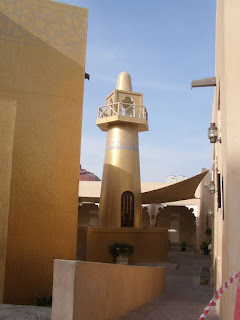 Gold mosque and minaret at Katara
There's a second call that occurs a short time after the first: the Iqamah.  Directed toward faithful inside the mosque, the Iqamah is recited quickly and with less intonation, and includes this line after "Hayya 'alal-falah" (Come to success):
Qad Qama Tis-salah                                                              Stand for Prayer
The Adhan isn't limited to the muezzin or the minaret.  I've heard it broadcast inside the mall, through my tv, coming out of a group standing on a boat, from a man alone under a tree.
"…the Prophet said,…whenever you want to pronounce (Adhan) for the prayer, raise your voice in doing so, for whoever hears the (Adhan), whether a human being, a jinn or any other creature, will be witness for you on the Day of Resurrection…"
http://www.islamweb.net/emainpage/index.php?page=showfatwa&Option=FatwaId&Id=85443
Prayerful, warm, inviting, sacred. Musical - but not music.  I like it.
Posted by Lucinda H. Kennaley at 12:11 AM

Can be heard in the recording but a primary difference is that the call to prayer is sung by someone. Rather than the screeching of an air raid siren or the siren on a firetruck! Love AK

This is really well done! GmaMa

Yes, good point: no screeching! They're quick to point out, however, that Adhan is recited (in a lyrical way), not sung. It's an important distinction.